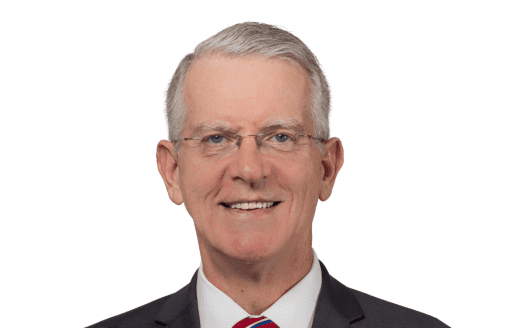 David is a natural teacher and prides himself on his ability to help his customers understand the home buying or selling process. His approach is to anticipate issues and take action to keep a transaction flowing smoothly. You can trust him to expertly manage the process and keep you informed along the way.

David is married and has four children and eight grandchildren. As the youngest of eight children himself, he has a large extended family. He is active in his church and community. David used to always say he is proud to be an American, and now, having seen other places in the world, he now says he is also grateful to be an American.