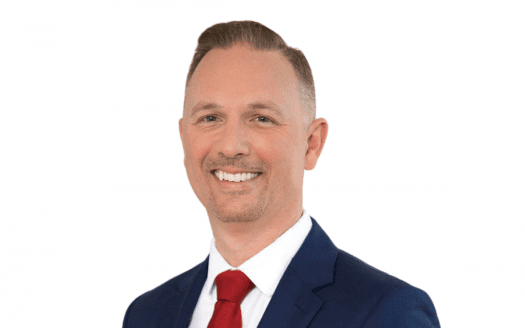 For more than two decades Tim Weisheyer has been a leader and impactful voice for and within the REALTOR® world.

By the age of 24, Tim was a multi-million dollar producer and had become known for delivering excellence in every real estate transaction he was a part of. He quickly became a trusted resource for buyers and sellers throughout Central Florida and a sought after thought leader, and speaker, on real estate matters across the United States.

Tim has many awards and appointments to attest to his success as a leader, businessman, and real estate professional.

Additionally, Tim has been inducted into the National Association of REALTORS® Hall of Fame. He is the youngest member ever inducted from his association and part of an elite group of REALTORS® from across the United States to earn such an honor; placing him in the top 1% of all REALTORS® nationwide.

As a true servant leader that believes in always finding ways to make a positive difference in the lives of others, Tim served as an elected official on the Osceola School Board for eight years. In that role, he championed fiscal responsibility, restored an environment of professionalism, and led on strategic direction and academic excellence for the more than $1 Billion organization. Tim’s leadership was further recognized by his peers across the state of Florida as they elected him to lead the statewide Florida School Boards Association as President where his leadership impacted the lives of 3 million students in the state of Florida.

In 2020, Tim was elected to the Leadership Team of the largest professional trade association in Florida—Florida Realtors®. As the largest state Realtor® organization in the country, Tim, and his fellow Leadership Team members serve as The Voice of Real Estate in Florida® and share a common goal of championing the protection of private property rights while keeping a very close eye on and shaping legislation each year that impact property owners in Florida.

Originally from Bay Shore, New York, Tim has been a Central Florida resident for more than 30 years. He is married to Pam, has two daughters, and lives in Lake Nona.